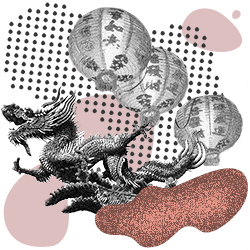 Shanghai, December 1932. The city has been torn to bits for a century by different colonial forces. The city is a crossroad of the worlds, city of pleasure and international trading.

This morning, the British Concession reported the murder of a street peddler in the Chinese city. The man was stabbed with a knife through the heart. Away from the noise of the city, a few men and women are getting ready for a fancy party... 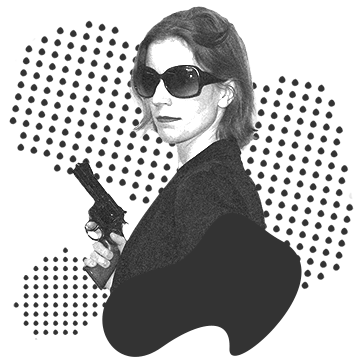 Ready your best whisky bottles and your fancy clothes - a murder party where the best minds will be put to the test.

What do you think?

I choose this one!

Can I see the others again?

Haven't found what you are looking for?